HOWL: Anish Kapoor in the Pinakothek 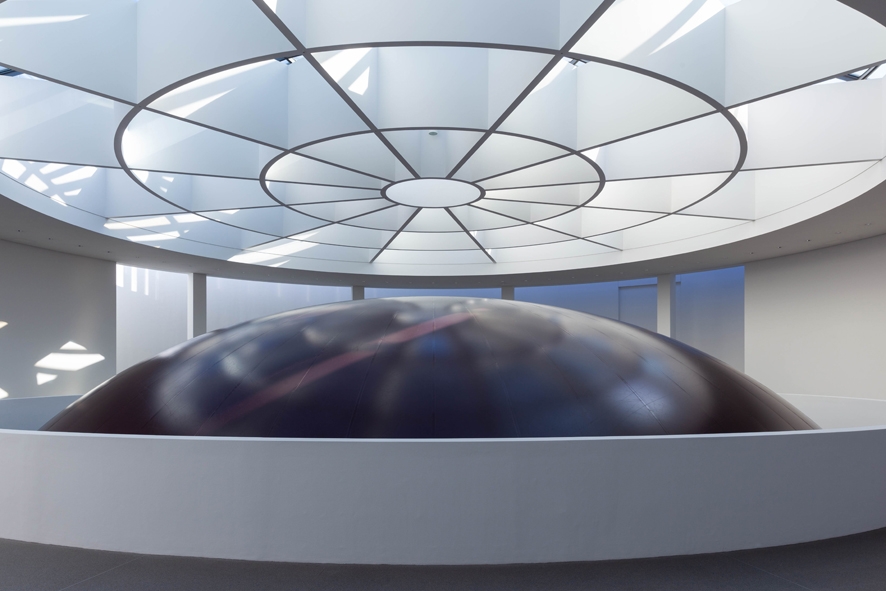 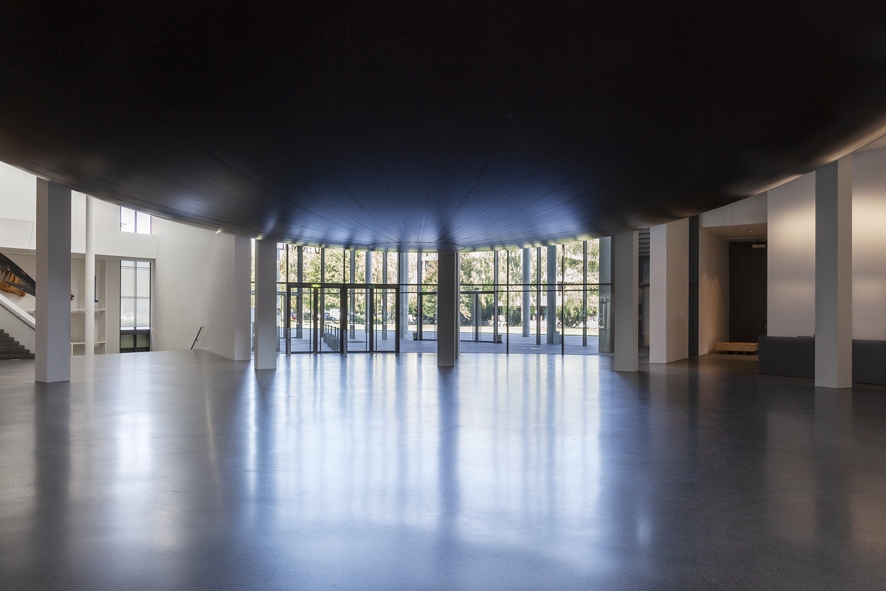