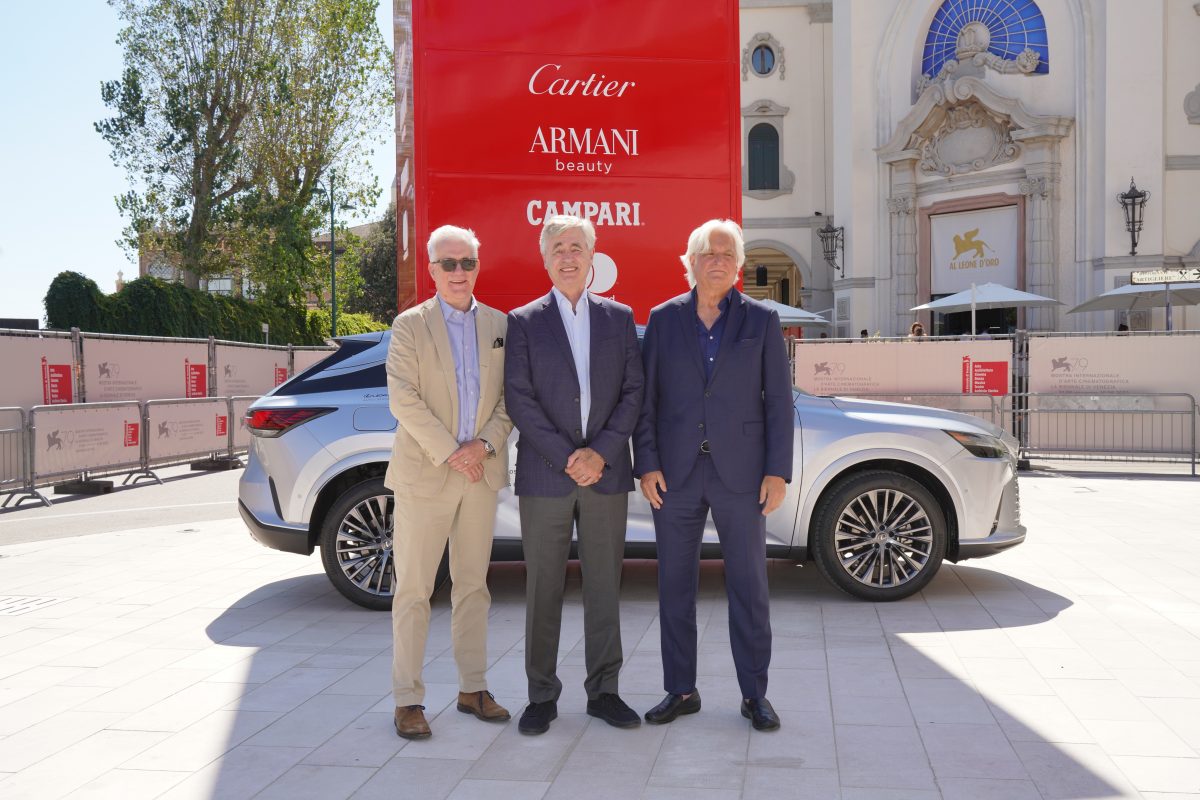 Who was Ted Hall? An idealist who tried to stop a nuclear tragedy or a traitor for his country? He was the youngest physicist for the Manhattan Project, the top-secret U.S. program to develop the world’s first nuclear bomb, but he did not share the enthusiasm of his colleagues after the successful explosion of the world’s first atomic bomb in Los Alamos and he became increasingly concerned that a U.S. post-war monopoly on such powerful weapons could lead to a nuclear catastrophe. So he passed key secrets of the plutonium bomb’s constructions to the Soviet Union. His story is explored in Steve James’ new feature documentary “A Compassionate Spy”. We spoke to James in an exclusive interview after the film premiere at the 79th Venice Film Festival.

Why were you attracted to the story?

I was intrigued and surprised by the story. The scientist was a Harvard undergraduate, and at an incredibly young age he made such a huge decision to pass secrets to the Soviets. He was never really caught and very little information could be found about him. At the age of 25, he was questioned by FBI. There were other spies which eventually broke and confessed, and that is how they got arrested. But Ted was extremely careful. He did not even talk about it home expecting that it may be bugged. He and his wife Joan kept this secret even from their children for most part of their lives. I also learned of the existence of interviews with Ted, filmed by Dave, towards the end of Ted’s life, most of which had never been seen publicly. So there was this great opportunity to tell his story and to have his voice well-represented in the film too.

I interviewed both of the authors – Joseph Albright (former husband of Secretary of State Madeleine Albright) and Marcia Kunstel – for my film.  They had predated the secret tape Ted and Joan made telling their story. But they have neither the tape, nor Ted’s and Sax’s FBI file. Also, when the book came out, public didn’t know about the U.S. plans to bomb Russia into the Stone Age after the World War II. Daniel Axelrod and his fellow physicist Michio Kaku – authors of another book “To Win a Nuclear War: The Pentagon’s Secret War Plans” – obtained, from declassified documents, plans of the U.S. to attack the Soviet Union with atomic bombs as early as 1945. The U.S. thought that Russia would take up to 10 years to get its own bomb and it probably would have, if there hadn’t been any spies. The Pentagon told Truman they would need to build at least 300 bombs to destroy Russia as an industrial society. They also increased the production of B-29 bombers, which were the only kind that could carry the bomb to the USSR. According to these documents, Truman deferred the plan because, at the time when the Soviet Union exploded its first atom bomb in August 1949, there were not enough bombs and B-29s in the U.S. arsenal. At that point, there was no guarantee that the Russians wouldn’t retaliate.

Although Ted did not work for the Soviets, or received any benefits from them, his actions fit the definition of a ‘spy’. The problem with this spy-concept itself is that it is too distorted by the media, television and cinema, where the spy is always considered the bad guy. A spy does not automatically mean that he is doing something wrong. I think by watching the film some people will conclude that Ted did wrong especially since his fears that the US would turn radical in the post-war period or launch a preemptive strike against the Soviet Union were not justified. Others may think Ted overreacted, that he should not have passed the secrets. I think Ted was courageous when you come down to what he did, to me, it’s undisputable why he did it. He did it for the right reason, not to gain profit or fame. He did it because he had a genuine fear of what the US was capable of. In his mind, this was not a matter of helping the Soviet Union, but rather a question of preventing “an overall holocaust” which would affect the entire world. When I learned the history of World War II at an American school, very little was devoted to the role of the Soviet Union in wining this war. Our books always represented an US that came and rescued the world. So, the Anti-Soviet propaganda in the US became at some point so absurd that most thinking people did not believe in it anymore. It was possible that had Ted known the extent of Stalin’s crimes, he might not have done it. Up to the time he was passing the secrets, he was a left-movement-supporter.

So, you understand people who betray their country?

Ted would not have even been charged with treason because of the US status with the Soviets. At the time they were Allies. You can only be charged with treason against the enemy of your country. So, to pass over the secrets to Allies was espionage and illegal, but not treason. The U.S. came very close as well to using the atomic bomb during the Korean War, and twice in Vietnam. The only thing that stopped them was that the Russians could retaliate. So when you look at the willingness on one hand to do it, and then backing off because the Russians had the bomb; you think about the fact that the U.S. is the only nation who dropped a nuclear bomb on people (of Japan), you would understand Ted’s action, you would have to say that Ted really did something heroic. It has given us many decades of no use of a nuclear bomb in war since Nagasaki, and in fact no direct conflict between the major powers, because we know that if we go to war, it can become nuclear really fast.

How comes that many decades later we are still having the same discussion – about nuclear war?

When the book “Bombshell” came out in the end of 1990s and the press got a hold of it, Ted and his actions were regarded with sympathy. I am interested to see what kind of conversations will be generated when my film will be released, especially since there is the war going on in Ukraine now. Now Russia does not have many adherents, and the fact that Putin threatened to use nuclear weapons has greatly alarmed the world. Although he has not done it, the message was out there. So, people would want to look on Ted’s action through a contemporary stance which I think is what this film is trying to do, to make you look at recent events through the lenses of the time when he was living.

So, nuclear war is back on the agenda?

I don’t have a crystal bowl, but the problem of nuclear season haunts us again. Not only because of Putin’s statements. The fact that China appears to be moving strongly into building their nuclear power and because of their conflict escalation with US. We are heading into a period of time when, with the help of advanced technologies, nuclear power threatens us not only on Earth but also affects outer space. Climate change and other pressing issues are diverting our attention from this topic. I think Ted’s last words in the film apply in so many ways to where we are today, when people have no control over what their governments do. And this is very unfortunate. Nevertheless, I dedicated my project to people fighting for peace – like Sarah Jones, Ted’s daughter. 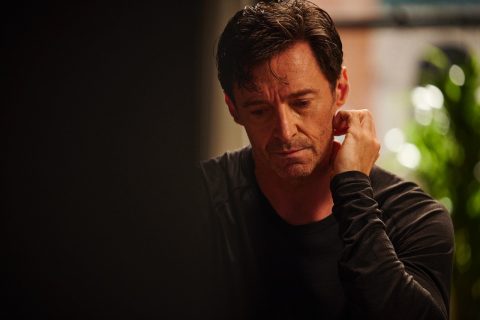