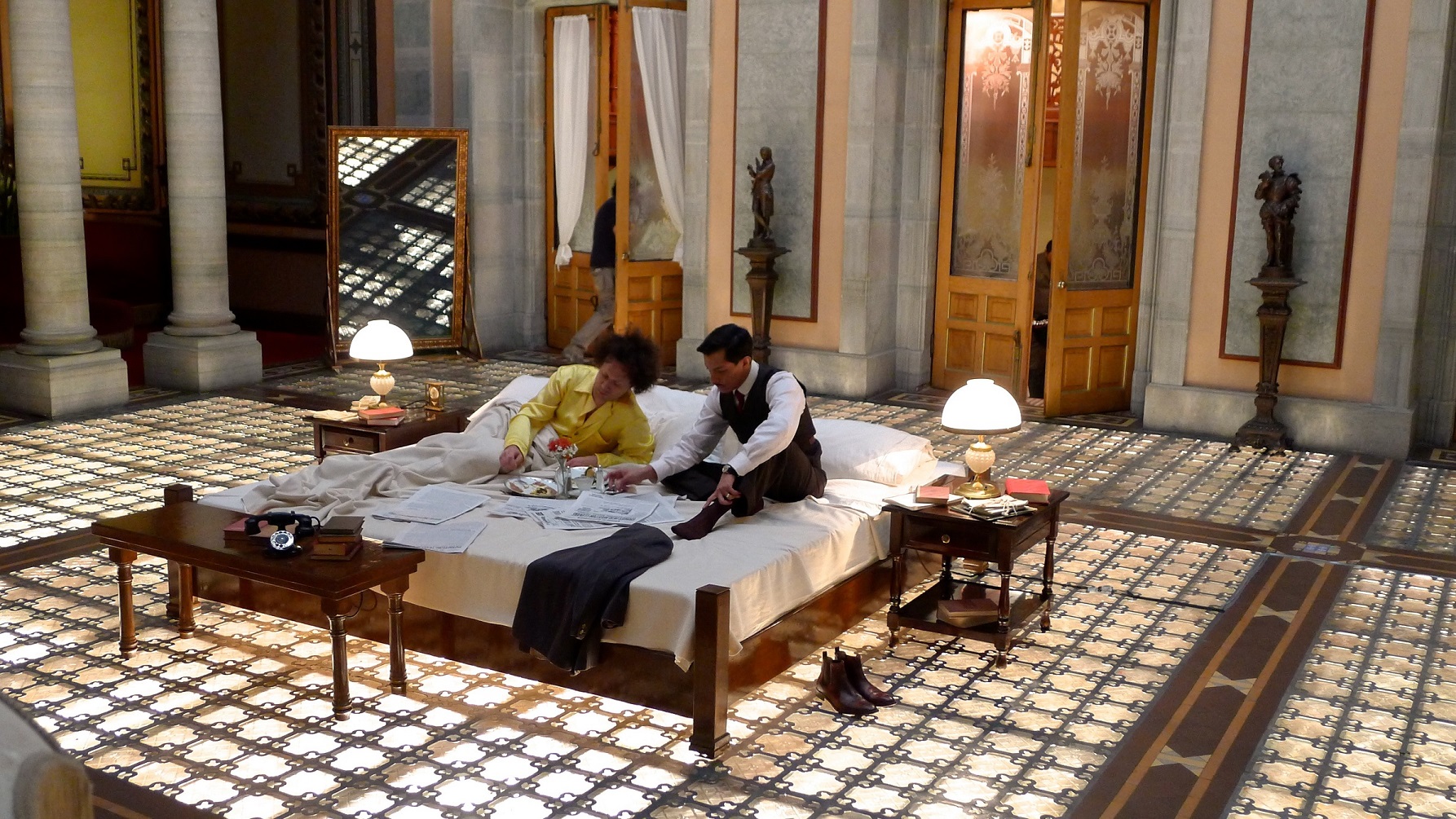 “Films should be available for everyone who is interested”.