Home » Venice Biennale of Architecture: How architects plan to save the world 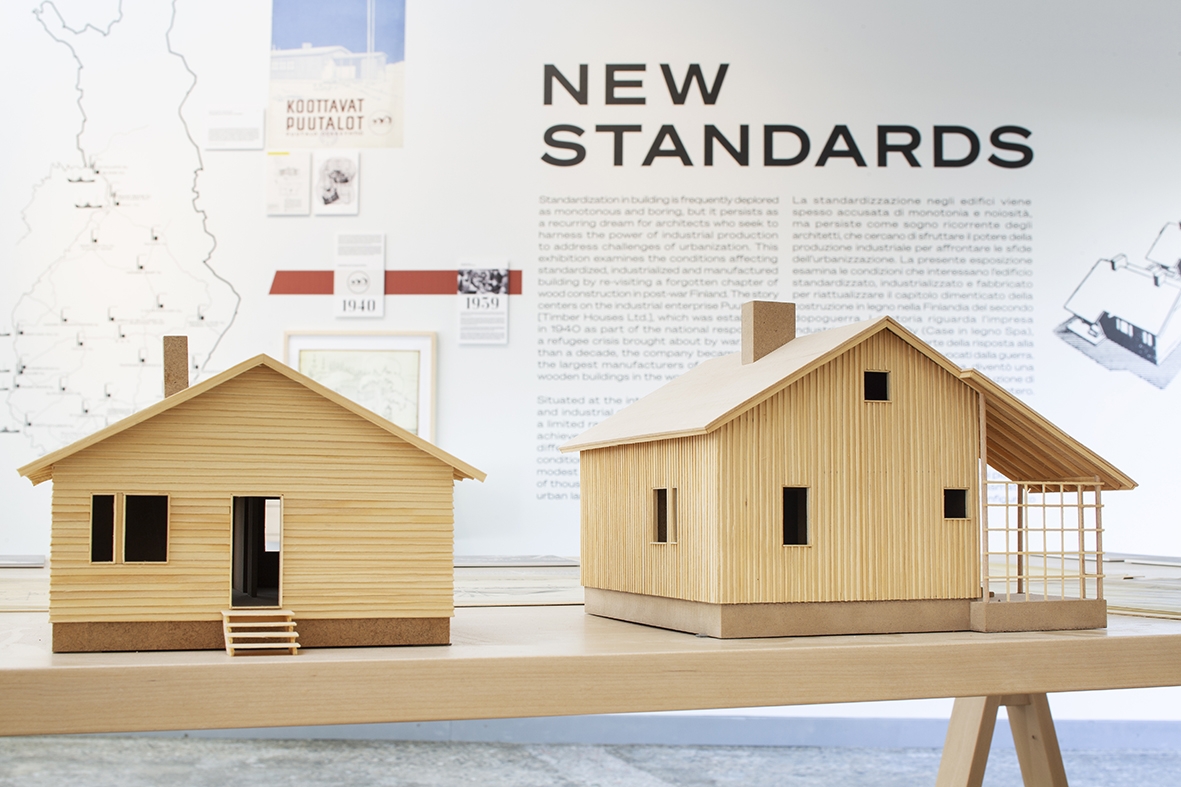