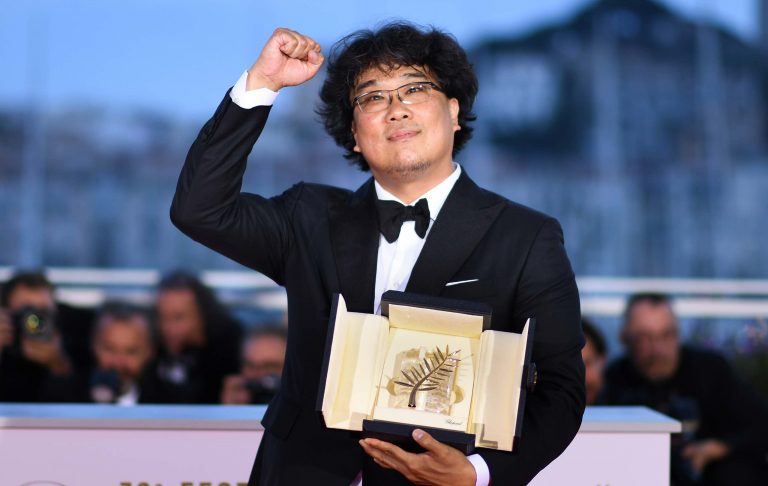 Several times he was close to being awarded in Cannes: With his Han River horror “The Host” in the section “Directors Fortnight” as well as with his English-language project “Snowpiercer”. Two years ago his “Okja” left a slightly bitter taste in the official festival selection, being produced by the famous streaming platform Netflix, which was […]