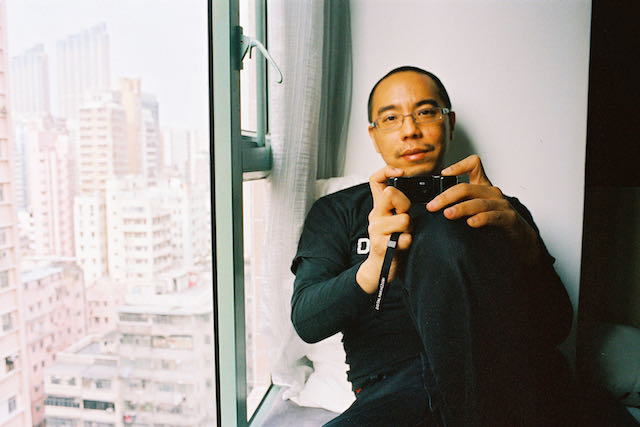 A really hot Art summer has come to Europe. First, the opening of the 59th Art Biennale in Venice, then Documenta 15 in Kassel and finally Art Fair in Basel, which took place from 16th to 19th June.

Showcasing modern and contemporary works presented by 289 galleries, this event attracts famous collectors and art lovers from all over the world. Previews for VIPs begin a few days before the official opening and for the entire week, the small Swiss town on the border of Germany and France turns into an art center with shows covering fine art, design, and photography. There are numerous exhibitions held in individual museums and also a specially prepared film program. On the latter, are two major retrospectives focusing on the works of the Thai filmmaker and artist Apichatpong Weerasethakul. In fact, acquaintance in Basel with the director’s work began much earlier, back in May, when the viewer was presented with a program of his feature films. During Art Basel, the film curator – art historian Filipa Ramos – focused on his art films. “He is a very loved figure in the European art scene and arthouse cinema. His films are extraordinarily related to South-Asian cosmology, they are deeply poetic and political. Often, they migrate to other spaces rather than the space of the cinema”, said Ramos in our Basel interview.

Forests, fields, and water surfaces meditatively float in front of the viewer’s gaze on a semi-dark screen. The screen then blinks briefly and turns on again. The viewer finds himself in a different story. Jewelry reminiscent of carnivorous plants and animals – a colorful celebration of flowers, leaves, and insects are transformed into a colorful sea of garden creatures with hand-drawn animation of roots, and various microorganisms. Nine short films have been selected for the current program. Ghost of Asia (2005), My Mother’s Garden (2007), Luminous People (2007), Empire (2010), and Monsoon (2011) are among them. The director himself could not come to Basel as he is traveling in Peru at the moment. Through Zoom, he was able to introduce some of his ideas to the guests: “My own memory is weak and unreliable. That’s why I record a lot on tape. I like to immerse in memories and dreams. For me, cinema is a vehicle that takes the viewer to unfamiliar territories and structures. Sometimes it’s just nice to have a look at pictures without thinking too deeply, to let your mind wander, creating parallel plots. When you make film, you create collective memories. Sharing them together in the cinema is empathy. Then, we realize that we are connected. My films require active viewers that are not just sitting in the cinema and letting the film unfold in front of you in a linear structure. Rather, viewers need to be able to read from a non-linear structure. Over the years I feel that my work is a lot about research; while films themselves are just a random documentation of something I’ve been working on while traveling in a particular location.”

Since Basel Fair is mainly devoted to the fine arts, the curator of the film program asked Weerasethakul how he sees the dialogue between his feature and art films, and how they emerge from one another. “I don’t know. I started as an experimental filmmaker more than 20 years ago with 16 mm film in Chicago but back in Thailand I did not have the facilities to proceed in this format so I switched to 35 mm, that is the format of feature films. And then I realized that in the feature genre there are many spaces that aren’t yet explored, especially in Thailand. Actually, making feature and short films or visual art is quite the same process. In some cases, I’m more influenced by the story itself, but there are other situations, like in Uncle Boonmee Who Can Recall His Past Lives, where certain elements are on their own, in a completely different temporality, in their own time, or better to say in timelessness. These different spaces appear to me as small satellites that exist in one world. In the end, all my works are about how to appreciate life, memory and cinema, as well as being a constant reminder about the illusory nature of our world.”

While Apichatpong Weerasethakul is known to the general public as an arthouse filmmaker, his installations and objects of art are known mostly to a small circle of connoisseurs. In Basel, Weerasethakul’s work is represented by the gallery kurimanzutto (https://www.kurimanzutto.com) from Mexico City, which has been collaborating with the artist since 2007. In 2014, the gallery hosted his solo exhibition Fireworks – an abstract exploration of the Sala Keoku sculpture park – which features religiously inspired, concrete sculptures of animals and gods, and serves as a counterpoint to Apichatpong’s feature film Cemetery of Splendor selected at the 2015 Cannes Film Festival. “We have been friends with Apichatpong for many years. I helped him to find and secure location for his latest film Memoria”, shares the gallery owner José Kuri, proudly. “This year we brought a few pieces of the artist to the Art Basel and one of them was immediately sold even before the official opening.” The work has already been removed from the stand in Basel, but Kuri willingly shows me reproductions of the light box called The Vapor of Melancholy capturing the artist’s partner lying in bed with an explosion of fireworks superimposed upon him.

This is actually an image from Teem, filmed in 2003. The photo of the person was taken during his morning sleep. The theme that runs like a red thread through all the artist’s work emphasizes the importance of sleep and dreams, reminiscent of parallel lives, which can be visible or invisible; determined by light, shadow or other important components. “Apichatpong mainly works with moving images, forming a special language, as if collecting fragments of life. His style is inherently surreal and often based on satire and humor. He enthusiastically explores his origins, closely tied to the history of Isan, drawing on the historical allusions, myths, codes and visual languages of the region creating an intimate and deeply original vocabulary that can be seen as part of the living expression of certain classes in Thailand”, explains the gallerist.

At first glance, it may come as a surprise that a gallery in Mexico represents the interests of a Thai artist. But one immediately recalls the director’s admission that he is obsessed with Latin America and its similarities to Thailand, not only because of the dense jungle and syncretic belief systems, but also because of a similar history of state repression. To the question “ Who are the collectors who buy the works of Apichatpong Weerasethakul? ” Kuri answers: “Collectors can be from anywhere in the world, but first of all they are people who are interested in visual art and love cinema, as well they are often familiar with Apichatpong’s films. However, sometimes there are those who are simply fascinated by the idea of dreams as an active part of our life. With time, the artist becomes even more active. Just recently, he presented his solo exhibition Periphery of the Night to the audience in France, Spain, Thailand and the USA.”

Indeed, while the Basel art fair is taking place, is already working on his next film – starring Jenjira Pongpas – a reflection on the subject of getting older. Perhaps the project will be accompanied by his art, and even an installation on this topic will appear, but in any case, all the artist’s works will be somehow united by the familiar theme of dreams and memories, reflections on cinema as a visual medium that constantly reminds us that everything around us is just an illusion. 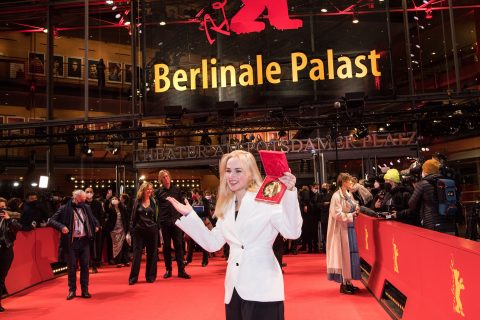 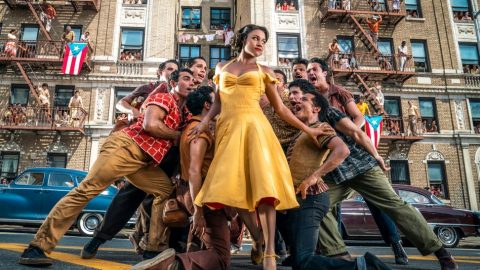 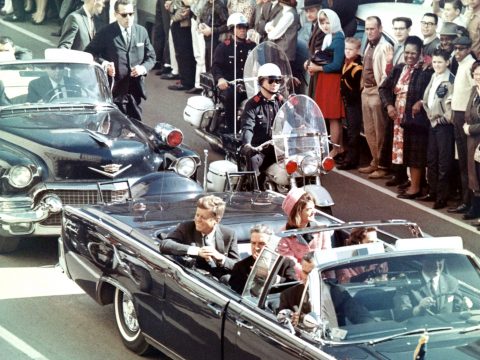 Oliver Stone: Films should be available for everyone who is interested